The trade mark of ALWADO which is a part of the Alanyalı Ahşap is in your service with over 500 cube meter of Laminated Beam, Wall Frame, Woodwork Frame and Construction Beam (A-20) which has produced in Romania and Antalya integrated facilities. ALWADO is in the service of structural woodworks market in Turkey with concept of modern, fast and quality service. 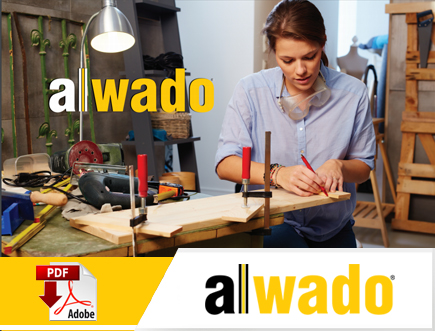 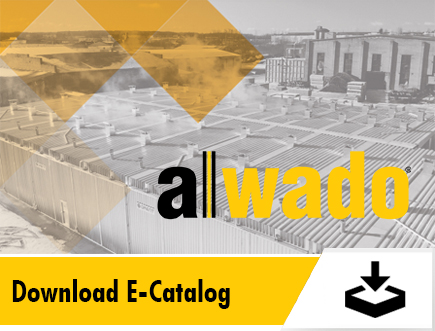 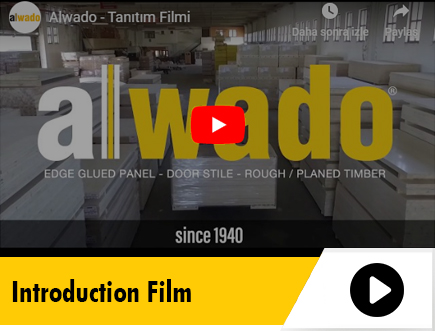